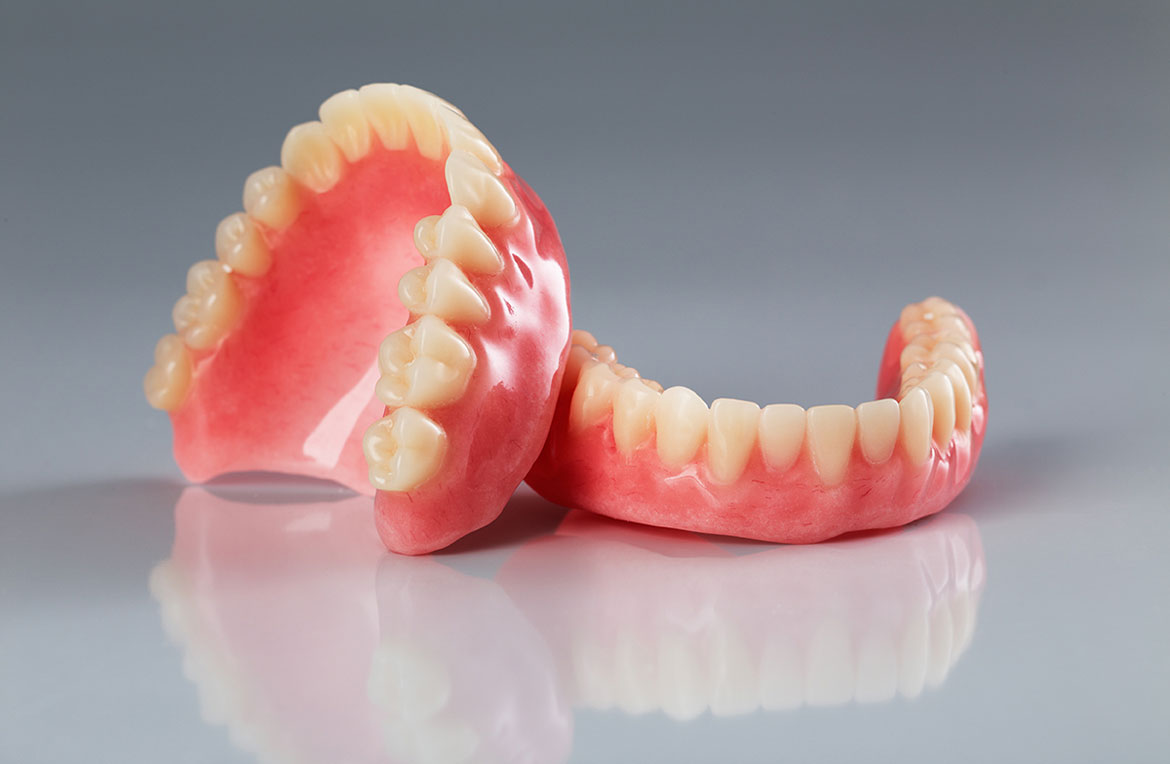 by A Clinica Dent
0

Prosthetic teeth are specially produced for each patient. They are artificial teeth that are fully compatible with the jaw structure of the patient, fixed in the mouth or can be easily attached and removed. Prosthetic tooth making is a treatment method applied to individuals who have lost a single tooth or more than one tooth. However, if you have enough decayed teeth to cause tooth loss, if your tooth is broken, if your tooth has fallen out or if the filling has begun to be insufficient, then the most common treatment method is prosthetic tooth making.

What is a prosthetic tooth?

We are waiting for you to Ankara Dental Clinic A Clinica Dent for your Prosthetic Dental Treatment.

Prices of prosthetic teeth determined by the Turkish Dental Association; It differs according to the type of prosthesis we use in treatment.

Fixed denture teeth fixed to implants or natural teeth in the mouth do not need to be inserted and removed.

This treatment method can be used in tooth deficiencies caused by one or more teeth. The most commonly used fixed dentures are tooth coating and bridge tooth.

When the patient loses most of his teeth and there are not enough teeth left to make a fixed bridge tooth, using a removable partial denture may be the only option. Chewing pressure is transmitted to the jawbone.

In these teeth, whose real name is precision attachment prosthesis, support is obtained from both the palate and the existing teeth. The most important difference and advantage of these types of prostheses compared to hook prostheses is that they have pins and slots placed in the skeleton base. Thus, there are no hooks that will disturb the patient. In this way, it offers an aesthetic appearance. Sensitive dentures are tighter to attach to teeth. In this way, the holding feature is more and more comfortable. Previously, prosthetic teeth were only supported by angular teeth. Nowadays, the front teeth are also covered and the support pad has gained both an aesthetic appearance and a more durable structure.

The constant displacement of the prosthesis is actually the most common problem encountered when using non-tooth teeth. Small screws called implants are placed in the jawbone in order to keep some protuberances in the desired place in the mouth. Information about the prostheses to stay in place and to attach to these screws, which serve as an artificial tooth root.

The prosthetic tooth gives your body the comfort you lost. If the patient’s age prosthesis teeth, teeth, gums and surrounding tissues are damaged or lost for different reasons. In this way, the patient regains the teeth in the mouth, where the digestive system begins, and attains a healthy chewing activity. Prosthetic teeth allow the individual to improve his speech. It gives the person a more aesthetic appearance. It continues at the same time. In addition, patients, psychological illnesses are also saved for changing or damaged teeth. Eating and talking that occurs with tooth deficiency is eliminated. The digestive system disorders caused by the lack of teeth due to inadequate chewing are also prevented. It is also a treatment method to ensure the health of existing tissues.

You can reach us from Whatsapp support line for all your questions regarding your oral and dental health.